SANDY — Outside her home on Julia Anna Drive sits Eliese Livingston’s car, and on the rear window rests a sticker reading, “Autistic child may not respond to verbal commands.” It lets others know about the limited communication skills of her 5-year-old son, Kyler.

Tuesday night Livingston discovered someone else left a message of their own on her car, and it made her angry.

“I feel like they were attacking autistic children in general,” Livingston said.

Handmade stickers that read “Spoiled Brat” and “Undisciplined” were placed on Livingston’s car directly next to her Autism awareness sticker.

“It’s just appalling, all of it,” Livingston said, “He will struggle for his entire life and people want to make fun of it?”

Kyler was diagnosed with Autism and three additional disorders over the span of five years, leaving him with developmental problems, inadequate verbal skills and poor understanding.

“I have no idea what he’s saying and he doesn’t know what I’m saying,” Livingston said, “Autism is definitely a challenge.” 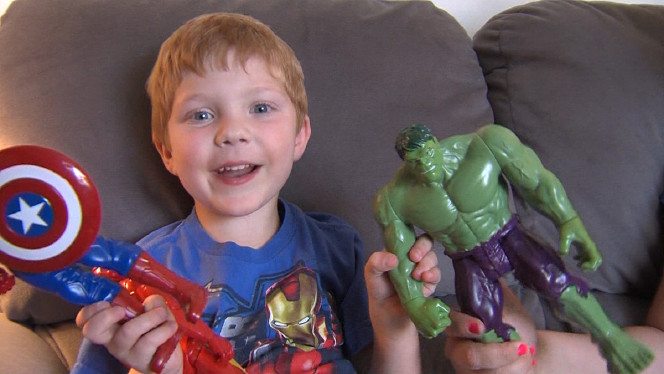 Livingston marched around her neighborhood searching for the people behind the hurtful messages, but without any luck.

“If they have a problem, they can come talk to me,” Livingston said. She also used the opportunity to talk to her neighbors about her son, hoping to educate them about his disabilities.

“He’s definitely a blessing,” she said.

Livingston, who moved to her neighborhood one month ago, filed a police report with Sandy City police about the vandalism, and she said hopes it never happens again.

Related Articles
We will be happy to hear your thoughts