This “Girl Without a Face” is Adopted, She Gains a Sister With the Same Disorder

This got me good. What an amazing story. Get out the whole dang box of tissues. 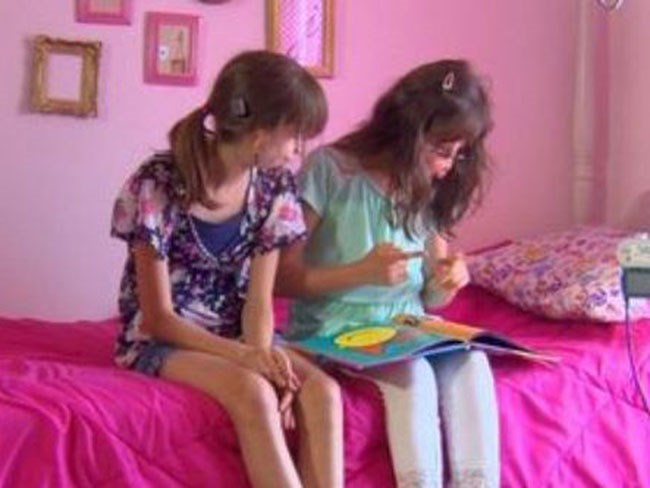 A little girl with Treachers-Collins syndrome – a rare disorder characterized by face deformities like missing cheekbones – was living in a Ukrainian orphanage for six years with no visitors and no one who wanted to take her home. Her condition meant that she was born deaf and missing many bones in her face. Given her challenges, her fate was likely going to be abandonment by the orphanage when she got older and a subsequent life on the streets.

But that all changed the minute Tami and Thom Wetmore found her. “As soon as I saw her I thought … go get your daughter,” says Tami in a USA Today report. They adopted Danica and she came home to live with them. 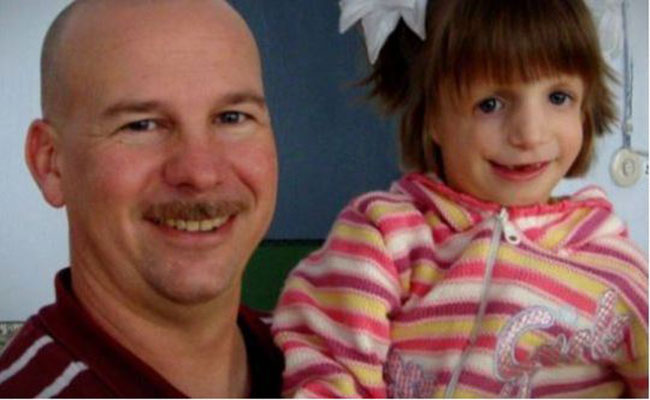 Danica with her adoptive dad Thom.

Why would they choose Danica of all children? Well, while they say they loved “her spirit” another part of the puzzle was a little girl waiting at home – their biological daughter, Juliana, born six years earlier with the very same hereditary disorder but a much more severe case. She’s deaf, is missing 40 per cent of the bones in her face and has undergone many surgeries. 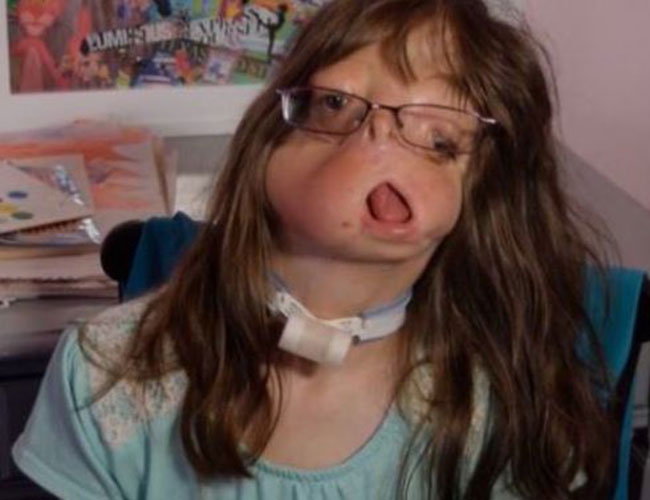 “You forget that there’s anything different about her after she’s sitting there for five minutes,” Thom said.

While the two new sisters bonded immediately and get a lot of love from their parents, it’s Thom and Tami who say they’re the ones benefitting every day.

“You realize it’s OK to be who you are,” says Thom.

Why I Hate World Breastfeeding Week